The HoMe (Historical Grounding of Migration Decisions of People at Environmental Risks) project will provide insights on historical reasons of migration decisions (to migrate or to not migrate) of people at environmental risks. It is assumed, the settlement history of a community influences non-migration. For the first time, this project will develop an analytical framework using Ostrom’s socio-ecological system framework for examining the historical grounding of migration decisions. Second, it will model how changes of the social, political and environmental conditions over time influence migration decisions using agent-based modelling. Third, the model will be used to explore possible future migration decisions based on alternative scenarios of changing societal and environmental conditions in the future making use of the findings from the influence of the historical grounding. Results will provide a major contribution to global adaptation policy frameworks, including the SDGs and the EU’s Agenda on Migration. It is hosted by two excellent, highly experienced and internationally renowned institutes: University of Colorado Boulder (outbound) and Technische Universität Dresden (inbound).

Principal Investigator (at the Chair of Environmental Development and Risk Management): “NON-MIGRABILITY - Non-Migration of People at Risks in the Context of Social and Economic Vulnerability”; € ~200,000 (Grant scheme: Open-Topic Post-Doc under TU Dresden Excellent Initiative) November 2017 –October 2019

Team leader (with Kihwan Kim, and Brittany Berger) of an edited book on “Resilient Communities”; US$ 17000 funded under Buck Kingman Initiative of UC Berkeley, September 2015 to August 2017 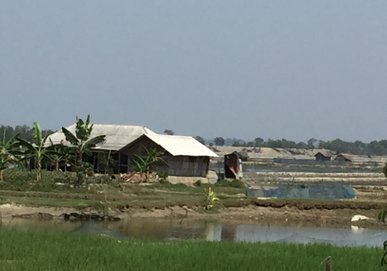 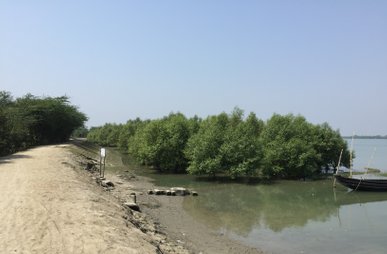 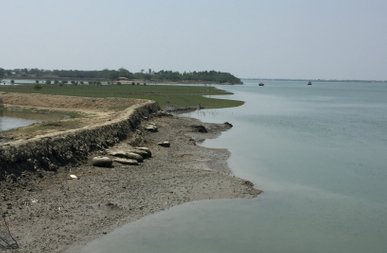 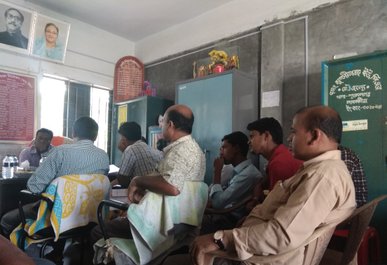 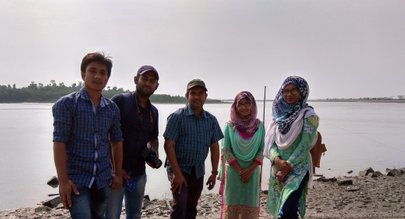 Foreign Research Fellow for the project on “Environmental stress and human migration in a low-lying developing nation: A comparison of co-evolving natural and human landscapes in the physically and culturally diverse context of Bangladesh", A joint research project of Vanderbilt University, funded by: Office of Naval Research, USA, March 2013 –  September 2017

Graduate School of Climate and Environment (GRACE) of KIT Travel Grant for ASCE Conference on Solutions to Coastal Disasters 2011 at Anchorage, Alaska, [26-28/06/2011] 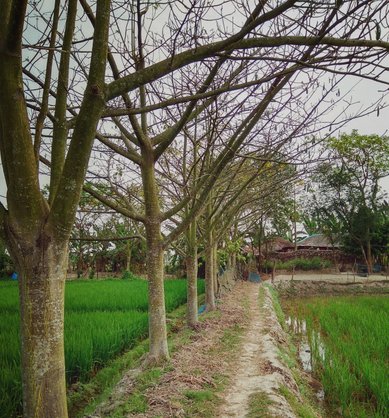 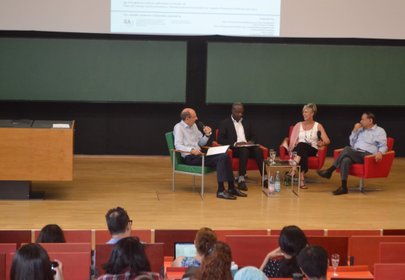 Lead host & coordinator of international conference on “Immobility in the face of climate change in Bangladesh” at Independent University of Bangladesh, in collaboration with ICCCAD-Bangladesh.

Lead host & coordinator of expert-discussion on ‘Climate Change adaptation: Resilience and Migration Debates’, at Centre for Advanced Research in Sciences (CARS)” of the University of Dhaka.